In 1997, a small group of visionaries came together to create a new kind of community. We seek to create an environment where we and our guests can grow and thrive and live our values in harmony with the environment. Integral to this is reclaiming land once scarred by decades of strip mining and exploitation, nourishing it into a healthy and flourishing ecosystem. Our event site and business activities are both a vehicle for this transformation, and an opportunity to teach and learn from the community at large. For more on our vision, read our vision statement.

If you’ve been to our events, you probably know some of us already; others work behind the scenes to sustain the community. Some of our currently active members are listed below. 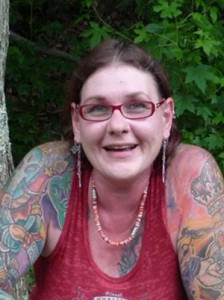 Becoming part of Wisteria- the land, the people, the events has enabled me to realize a dream here in southern Ohio. A full-time resident for over 10 years, I live in a solar electric woodland cabin built by my father , my son and a handful of really great people along the way. I've been an active community member since the spring of 1997. Some of the things I've done include: managing security and the wood crew for over 10 years and holding the office of president from 2002-2008. I returned to the presidency in January 2013 and hold this office presently. I've raised a son and met my husband here. I enjoy my unusual profession. I've been a Tarot reader and Paranormal Investigator for over 30 years. Currently, I'm working to manifest yet another dream-writing a book. Some of my other interests include: hounds and Harleys and encouraging others to create healthy balanced lives for themselves. 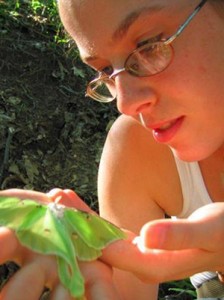 Pam Cooper is a shareholder of Wisteria, Inc. and has been involved with Wisteria since 1996 before becoming an official shareholder in May 2007. She has held a number of officer positions over the years as well as volunteering and working the various events held at Wisteria. Pam lived off grid during the warmer months before moving to Wisteria in 2011 and started living off grid full time. Pam is currently focusing her energies on her finishing her off-grid home and working with her bees at her apiary.

"Hi folks! I'm Rhonda GreenCrane. I have had the pleasure of coming to Wisteria for about seventeen years now. (Thank you, Gina Kruzel Webber!). My family, Jeff Crane, Forest Green and myself have been Wisteria shareholders for fifteen years. We have a plot of land there, and we plan to build on it in the future. It's the Land that called to me. It's the Land that keeps me. I have a deep connection to it and it's creatures. I care very much for my Wisterian family, and I have learned a lot from them. I hope to continue to grow, and grow older with this group. I am thankful, and appreciate all who come to Wisteria, sharing their energy, love and joy. That is a key factor in keeping us going and moving forward. I have been truly blessed in so many ways, and I know there's more to come! 'Nuff said. Sla'inte!" 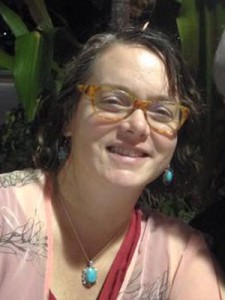 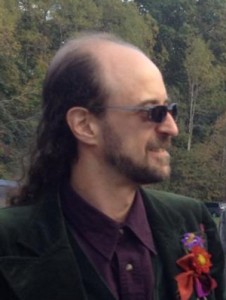 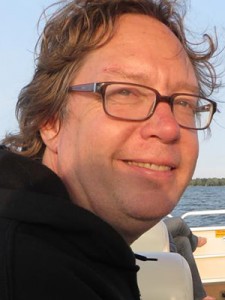 As an original founder, Todd has been deeply connected to Wisteria from before the beginning. Todd has been a main driving force designing and crafting much of the Wisteria infrastructure. As a musician for many years Todd traveled the festivals bringing people together with song and inspiration. When he is not playing in the woods he can be found creating works of art in gold and platinum, websites include: handwovenbands.com, toddalanstudios.com, and todd-alan.net. 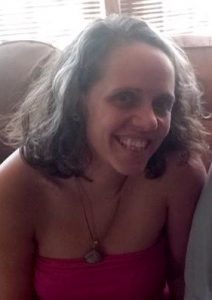 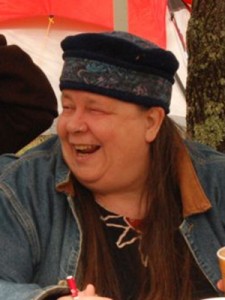 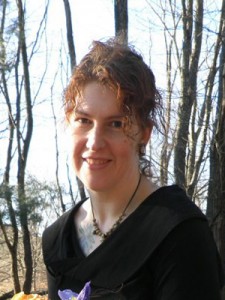 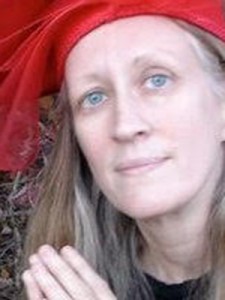 Charlene Suggs has devoted much of the last thirty years envisioning and implementing creative ways for people to share land, life, and vision. She is the founding president of the land-based community Wisteria and continues to assist Wisteria's growth in various capacities.  As a community organizer, she works with various progressive organizations in the southeast Ohio region.  She is a co-founder of ARECC (Applachian Renewable Energy Consumer Cooperative) and the Southeast Ohio Chapter of the Bionutrient Association.  Currently, she is employed with the Green School Buildings Initiative of the UpGrade Athens County project.  UpGrade Athens County is a innovative community incentive program designed to increase energy efficiency and renewable energy on a countywide level.   Charlene is particularly fascinated by insects, nature, redesigning dysfunctional cultural and economic systems, words, the arts and general details of life. 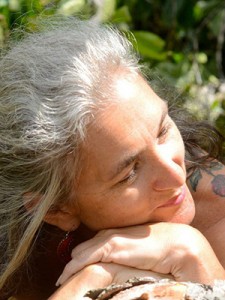 Nellie found Wisteria on a snowy winter Solstice. It's beauty and community became part of her heart. Now it consumes much of her time as she strives to nurture all the multiple facets of the land and people. She wears many hats; Medical Manager for Festivals and several other roles in the organization. In the rest of her copious free time she is a costume designer. She has recently Founded RoseHips Creations a custom clothing company. https://www.facebook.com/pg/rosehipscreations/ or instagram at rosehipscreations . She works for Athens Makers Space, A division of reuse industries. https://www.facebook.com/athensohiomakerspace/ 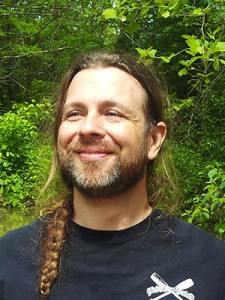 Bill White arrived at Wisteria in 2010 with Starwood XXX after 15 years as a festival participant. Nights at the drum and fire circle had given him a belief in the transformative magic of the festival experience and the sacred silly, and its power to forge authentic connections to self and others. At Wisteria, Bill fell in love with the land and community, and began an ever-deepening relationship with the organization and its projects, with the goal of bringing that magic to others and nurturing a space for people to grow, play, and revel in the gloriously weird. Bill brings to Wisteria a decade of entrepreneurial experience as co-founder of FrogNet, Inc. and other ventures, a doctorate in neuroscience, a professional background in software engineering and information technology, a passion for infrastructure, and a fondness for digging holes and setting things on fire. Bill currently does enterprise web applications development for a living (AngularJS, REST API, Perl/Moose, Postgres). At Wisteria, Bill currently serves as treasurer of the Board of Directors and is active on various engineering-related committees and projects and Wisteria Fire Tribe.